The inaugural Universal Design Grand Challenge was won by Christopher Wallace from Dublin Institute of Technology for his tactile wristwatch design called 20:20. Christopher walked off with both the Judge's Choice Award and People's Choice Awards 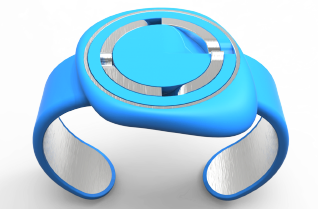 20:20 is a timepiece using a combined visual and tactile designed for all people. The 20:20 timepiece is intended to be worn as a watch or can be carried in a pocket. Worn as a wrist watch you can see it or you can use the timepiece face only in your pocket to feel what time it is. 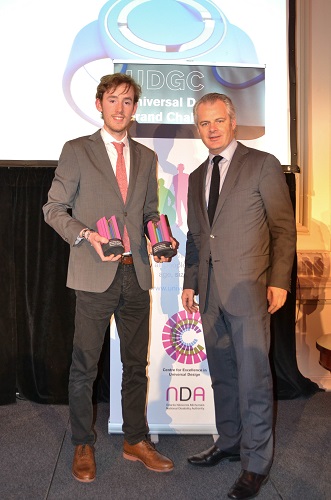 Winner Christopher Wallace with Andrew Bradley, President of Institute of Designers in Ireland.

In September 2014 Christopher visited the Centre for Excellence in Universal Design.  Here's what he said about what winning in the UDGC 2014 meant to him:

Winning the UDGC 2014 has helped to jump start my career and has given me confidence as a designer.

The recognition I received enabled me to interact in the wider design community. It inspired me to pursue my design concept further with a view to bringing it to market.

Winning a Universal Design award has given me the opportunity to design something that could make a real impact in peoples’ lives. I hope to build upon this to pursue a meaningful career, with Universal Design at its core.

Since completing his studies this year, Christopher has been helping Hewlett Packard in systems interaction engineering.

Christopher is currently in talks with a US university to develop the “20:20” design concept further.

The aim of this project was to locate a sustainable building on the old Diageo site, the proposed pavilion will be suitable to host various exhibitions of different natures.

Passive Entry Door is a design for a door that requires no handle and no key but yet remains safe and secure. 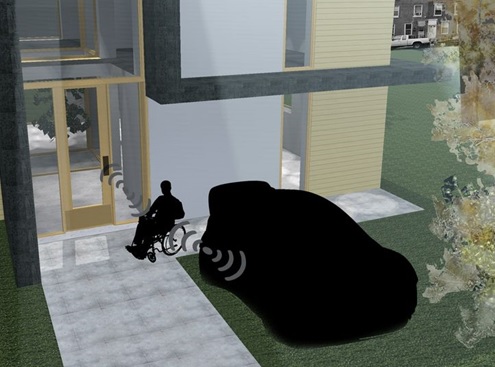 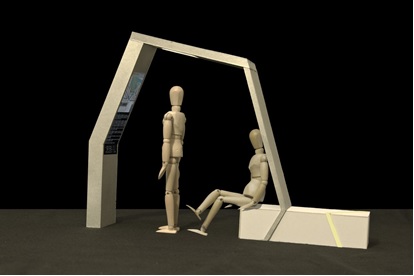 It is an information stand which provides services in various ways, accessible by people with visual or physical impairments. 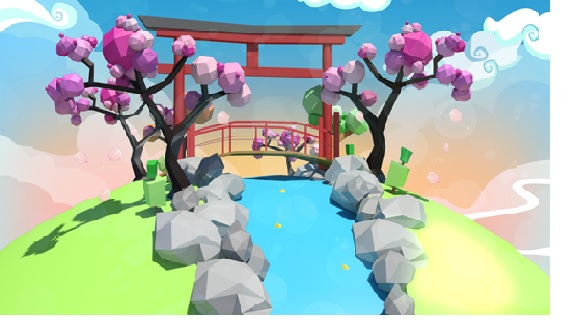 Evoke is a game that concentrates on finding innovative ways of engaging casual users to immerse themselves in a relaxing, creative session and provide a headspace where the user can socialize, create and relax. 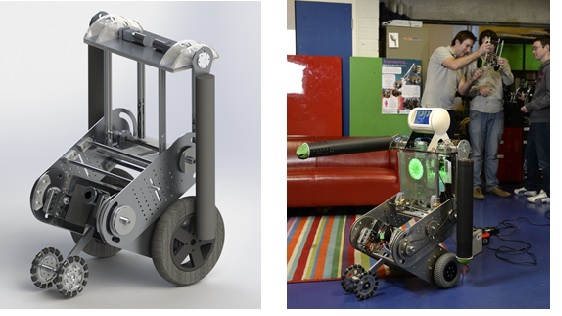 Humanoid robot that has the ability to traverse the same environments as a wheelchair user can and possesses the ability to pick up objects from the ground as well as maintain basic social interaction.

The aim of the project is to redevelop a derelict office block into a building which could be used by the public.